Guide To The Fish Catch: How To Play the Game? 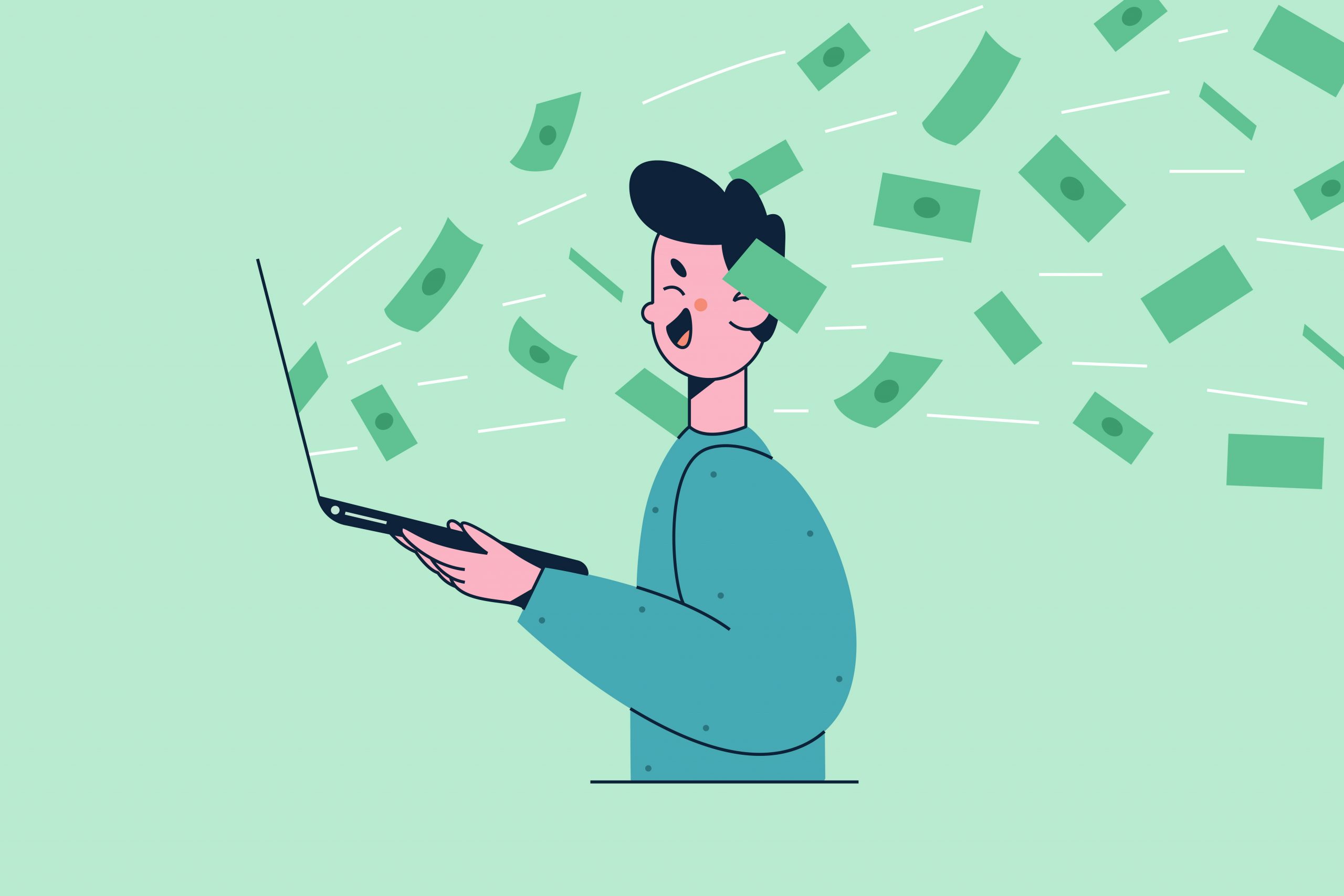 First of all, we should remark that the underwater scenery is breathtaking and that you will have a great time there. Twenty distinct fish species are functioning as emblems in the 2018 release, according to our sources. Although we are not marine experts, we were able to identify several, such as swordfish, squids, clownfish, mermaids, and others. When firing at Fish symbols, players may choose from six different types of guns. In the 2018 version, there are four playable locations, and up to four people can play Fish Catch simultaneously. You get an ocean filled with fish instead of a standard reel grid.

Twenty various fish species will be available for gamers to pick from, but we suggest you make an informed decision because each fish has a distinct worth.

Online casinos that offer the RTG game library allow you to play Fish Catch by RTG for free. You should begin playing this game in Free Play or Demo mode so you can practice shooting before moving on. The selection, aiming, and firing in Fish Catch is different from regular video slots, and it does take some getting used to. But unlike other casino games, this one won’t become old quickly, so you’ll need to boost your stakes to make the platform worthwhile.

Before using real money, spend as much time as you want to fall in love with the game. After a few practice sessions, you probably already know how to play the game, and playing with real money gives you a better chance of winning higher jackpots.

How to Start to Play? 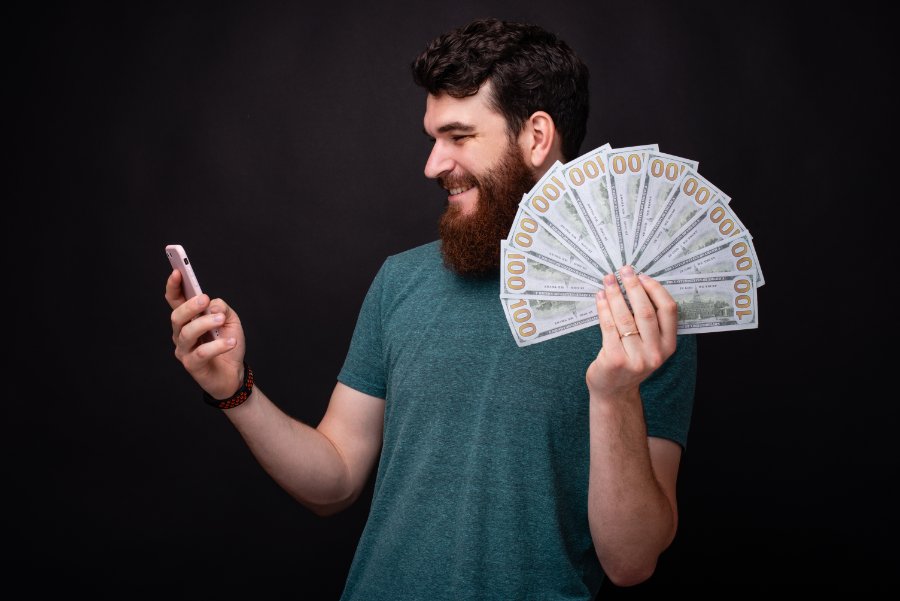 If you know how to use your mouse and how to aim at items on the screen, you can undoubtedly play and succeed at RTG’s Fish Catch, one of the simpler games to master. With this latest release, the RTG stable is that much more promising.

Simply click the button on the casino page to start playing the fish table game. The undersea setting of Fish Catch has mermaids, more than 20 different varieties of fish, and even the odd enormous Purple Shark. The wager buttons (- and +) are in the middle of the screen, allowing you to wager amounts ranging from 0.10 to 2.5. Since the field is calculated using jackpot multipliers, which are symbolized by the fish, the wager decides the prize.

To target any of the fish floating around, all you have to do is set the wager and push the button. Keep in mind that each fish has a unique jackpot equivalent, and not all fish will result in significant payouts. The Mermaid or the Purple Shark can both instantly award jackpots of more than $2,000 if you manage to land one of them.

The needed wager will obviously increase if you swap guns, as determined by the wager amount (in the middle) and the cannon you choose (1x to 10x). At the middle of the screen, a total for each wager will also be shown in real-world money.

Try the Mermaid’s Luck and aim for the enigmatic inhabitant swimming admirably under the surface, luring the players in with her lean, enchanting frame. If you catch the Mermaid, you’ll win a sizable jackpot; alternatively, you could set off a spinning wheel where you might win even bigger prizes.

The prize value in Fish Catch, rises with each species of fish you see on the screen, making it a progressive jackpot game. Even if the jackpot may not be in the millions, there are still gradations in how rewards are earned, and if you shoot those fish correctly, you may quickly amass a string of large bonuses totaling thousands of dollars.

Fish Catch is a brand new arcade game, but it already shows promise thanks to its slick gameplay, multiplayer capability, and progressive payouts. Unquestionably an RTG game worth playing right now.

Fish Catch is a fish table game that up to four people can play together. Because it takes place underwater, Fish Catch is unique among video games. Twenty distinct fish species are offered for selection. Each fish has a distinct value. Additionally, you need to select your weapon. Additionally, they have various multipliers and abilities. Similar to other arcade games, you may pick your betting range here.

Gamers can use one of five different types of guns to shoot fish. Every Gun comes with a distinct multiplier that is added to a win when the Fish is destroyed, and every Gun has a varied firepower. To receive a reward, players may need to take many shots to bring down the Fish, depending on the Fish. The net will go around the Fish after it has lost all strength, and players will get payments.

As soon as the Mermaid’s Luck feature begins, the Roulette will spin and some tasty wins will be added to your catch. This feature is also randomly activated.

The great news is that this casino game will work on any smartphone or tablet. This game is playable on whatever device you want. No matter what device you use to play, the game will maintain its high quality. 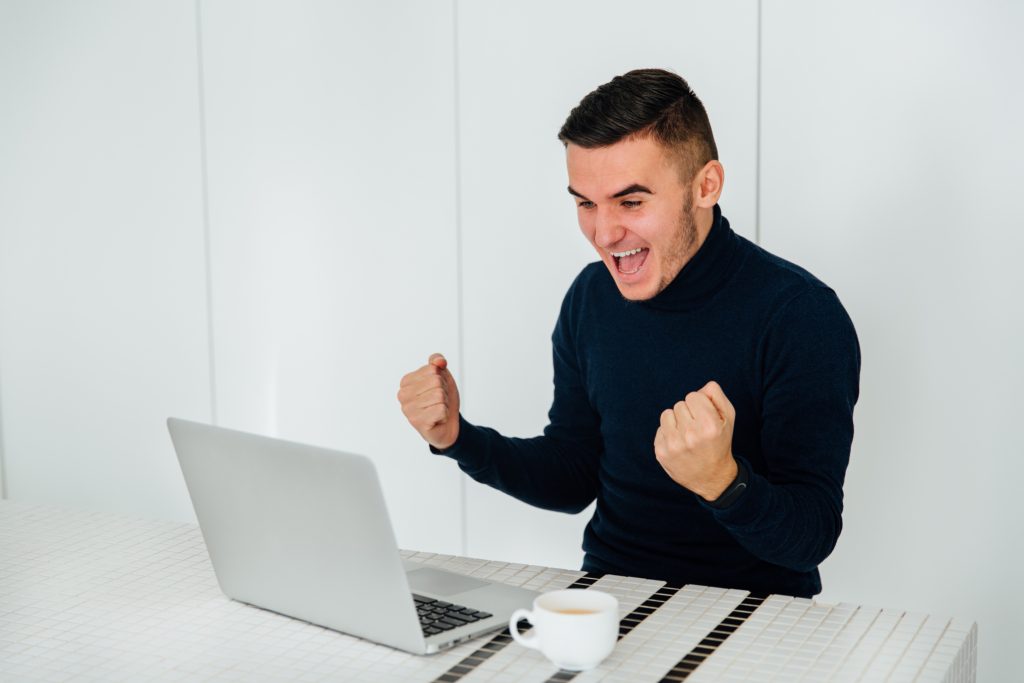 Mermaid’s Luck, a feature in this game, grants you immediate victories. Additionally, the game’s graphics are fascinating, and it is accessible on all platforms.

This game is more like an arcade than a video slot machine and does not provide any free perks.

For those who enjoy playing underwater games, this is a terrific game. This game’s fantastic graphics are another plus. You may earn a lot of goodies from the quest to find various fish while also having a thrilling adventure throughout the game.

This game is significantly different from other sweepstakes games. In this game, the fish symbols that yield the payment are hunted down using guns. Many individuals would be interested in trying this game because it is distinct and unusual. Overall, the Fish Catch game will provide you the chance to play real money slots online.